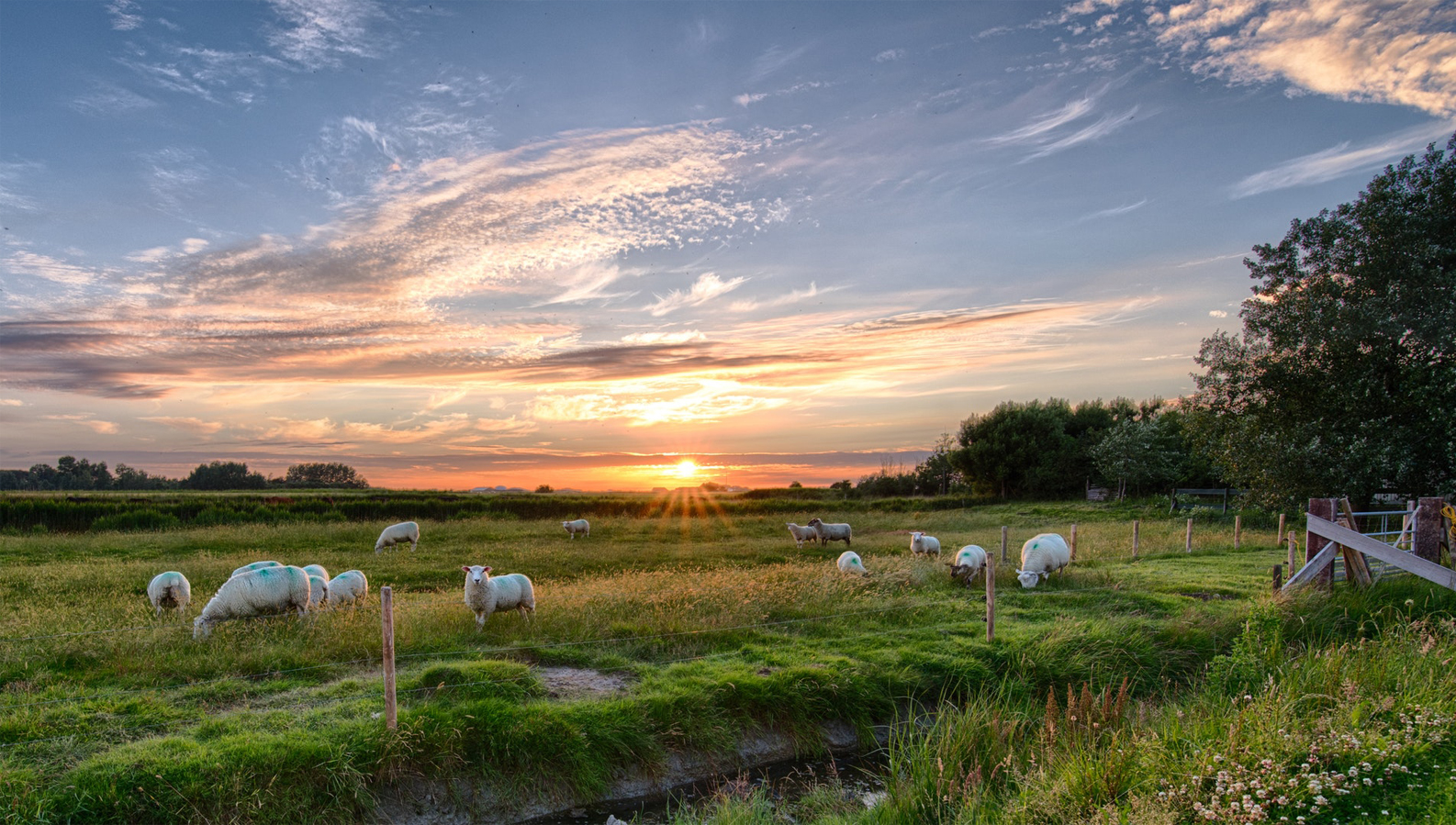 ISF Beginnings – The son of a country doctor, Will Savage was born in 1859 in Ohio, but grew up in West Liberty, Iowa. Savage married in 1881 and was an Iowa farmer until the floods ruined his crops. His real career began when he started clerking in a West Liberty drug store. Observing the local farmers livestock food and drug purchases, Will decided to manufacture these supplies himself. He formed a partnership with a supposed friend who soon made off with their funds, leaving 27 year old Will Savage almost penniless. In 1886 Savage sought a new start in Minneapolis Minnesota. Minneapolis had become the center of expanding dairy farming and livestock industries, as well as the state agricultural college. Starting in a small livestock food manufacturing plant and utilizing the local scientists, he continued to grow the business and in a few years expanded with the purchase of the huge exposition building on the river in Minneapolis. There, he centered his International Stock Food company, which soon had affiliated plants in Toronto, and in Memphis, and overseas in Scotland, Ireland, England, France, Germany, and even in Czarist, Russia. Savage’s background in pharmaceutical knowledge and the use of herbs, spices, and essential oils as conditioners in the ISF specific lines of products sold so well that the ISF company grew to employ 300 people at head office. 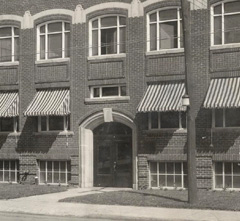 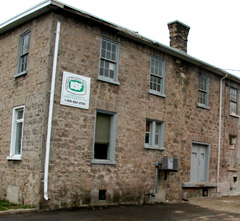 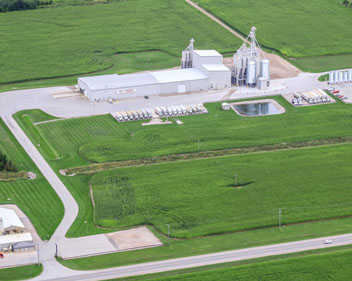 With his growing wealth, and to satisfy a long cherished ambition to breed champion horses, Will purchased 750 acres of choice farm land 18 miles Southwest of Minneapolis on the Minnesota River-later named Savage in his honour. On his estate he built extensive stables, two race tracks, and began buying race horses. Savage purchased an up and coming horse, Dan Patch in 1902. He bought him mostly for exhibition, but partly for marketing reasons. Dan Patch was ISF’s chief promotional tool. Dan Patch turned out to be one of the fastest sulky horses of the century. He broke the record of 1 minute 55 seconds in one pacing mile in 1906 which was held for 32 years. The ironic end to this story was the Mr. Savage and his horse Dan Patch died on the same day in 1916, Dan Patch in the morning and Savage in the early afternoon after hearing about his horse.

ISF started carrying Silo Guard®II in the early 60’s, and the business moved from Toronto, to Cambridge, Ontario in 1980. ISF was purchased by Ken and Sally Palen and family in April 2007 and now continues to prosper in Centralia, Ontario, Canada. ISF’s new, fully bar-coded Feed Assure (HACCP) certified manufacturing facility combined with a new team of nutritionists and technical advisors will ensure that our customers benefit in today’s highly competitive food production market.

The experience of the highly specialized record setting formulas from the past combined with the new additional nutritional ingredients available today offer nutritional options to livestock owners and producers that only years of experience can supply.

Reference: Adapted from The Great Dan Patch and the Remarkable Mr. Savage by Tim Brady 2006. 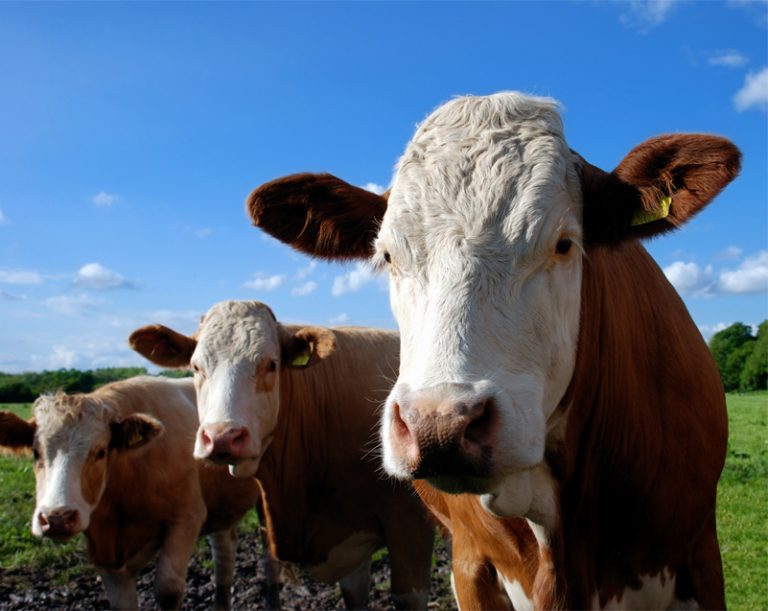 How Can We Help?

Your herd deserves the best. Discover how ISF can meet your nutritional needs.